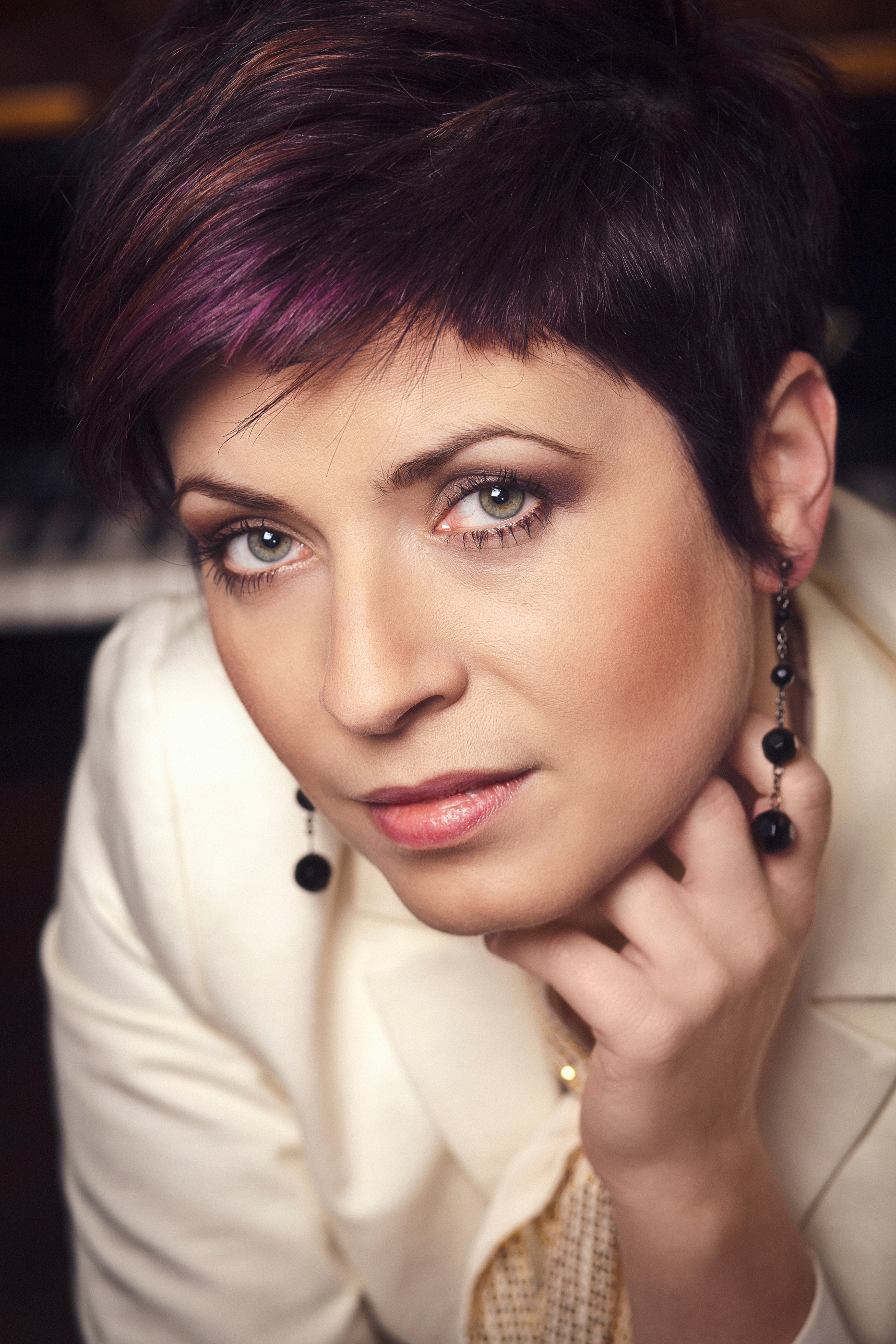 Andrea has been featured at a number of leading venues and festivals including The Royal Overseas League, the Houses of Parliaments, St James’s Piccadilly, St Martin-in-the-Fields, the Oxford Lieder Festival, and the Edinburgh Festival Fringe, to mention a few.

In Europe venues have included the Kaiserhof Residenz in Munich and the Royal Palace in Madrid, where she played at a concert for Sofia, former Queen of Spain.

She performed with jazz musician Jamie Cullum for his BBC Radio 4 programme Jamie Cullum’s Piano Pilgrimage; other television appearances include BBC2, Slovak Television, National Cypriot Television ans Turkish ATV. She is also featured on Patricia Hammond’s CD Our Lovely Day, released in 2011 with Universal and played on the BBC Radio 2 and 3. Her most recent recording engagements include an appearance on Patricia Hammond’s new CD Songs of the Great War and session work for SONY.

Andrea is the resident pianist at the Clarendon Hotel in Blackheath, where she plays every Sunday. 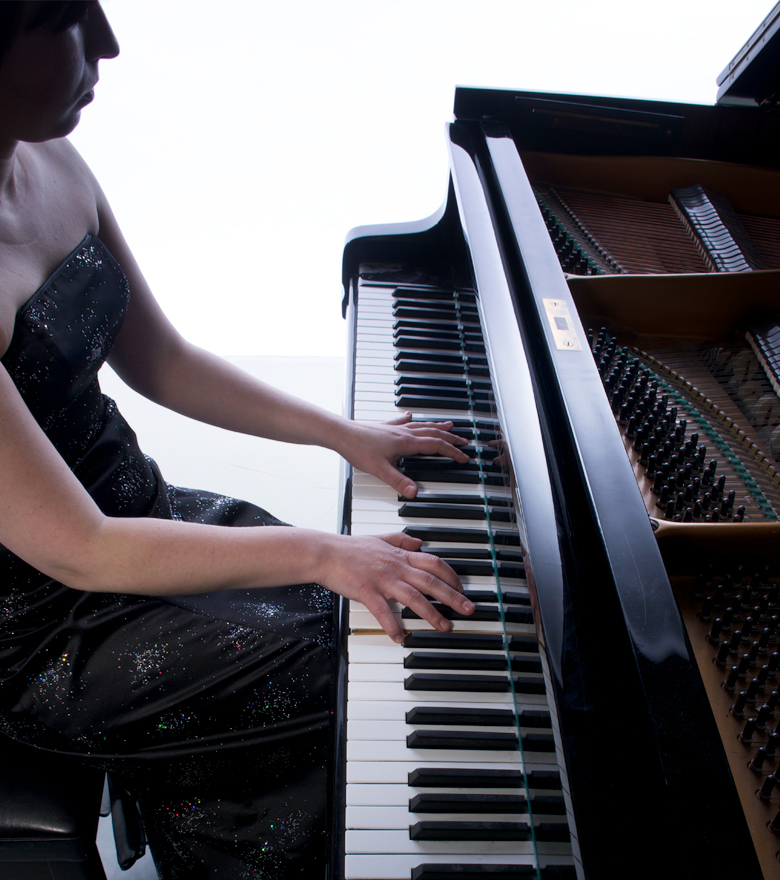 Andrea entered the National Conservatoire of Music in Košice, Slovakia, at the age of fourteen. She continued her musical studies at the Bratislava Academy of Music and Dramatic Arts, which she completed with a Master’s Degree. Collaborating with other artists has always been a big part of Andrea’s musical life. In 2007 she entered Trinity College of Music in London, where she gained a Masters Degree in piano accompaniment following study with Deniz Gelenbe and Eugene Asti.

Whilst at Trinity College, she was an Alfred Kitchin Scholar, received the Founders Prize for her artistic accomplishments and represented the college at the Gerald Moore Award competition for promising young accompanists.

Andrea was very fortunate to take part in masterclasses of Roger Vignoles, Julius Drake, Dame Felicity Lott, Dame Felicity Palmer, Anna Larsson, and Karine Georgian, to mention a few. She was a finalist and prize winner in several National and International competitions and received an award from Tatra Banka Slovakia for her proposal of performing Slovak music abroad. 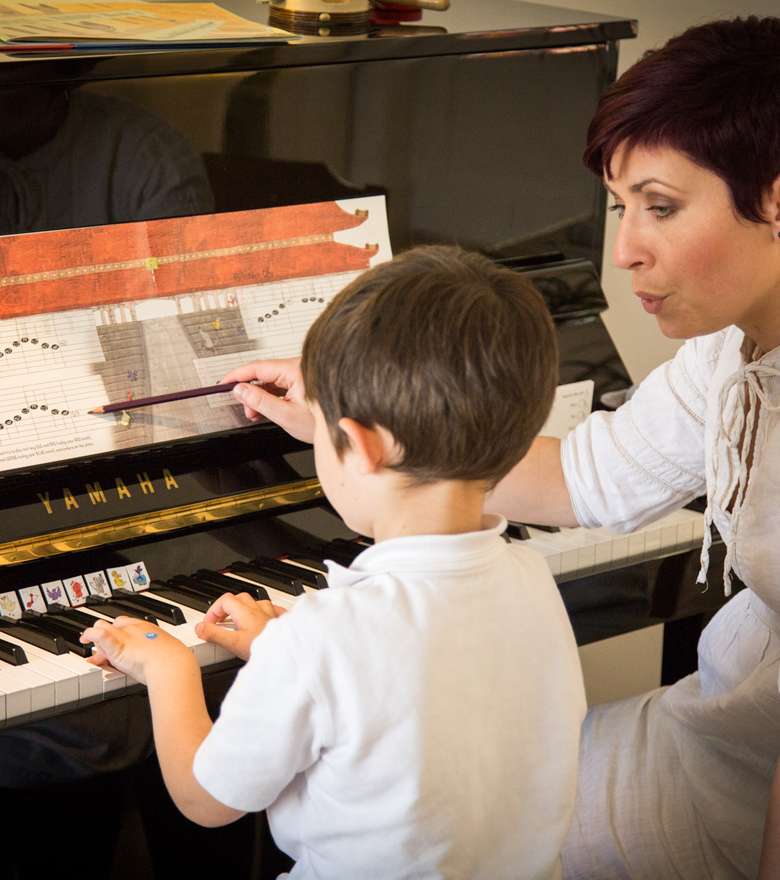 Andrea has been teaching piano privately and in schools for almost twenty years. She is proud to work with a number of talented students, many of whom have passed all of their grade exams with Distinction.

Andrea enjoys sharing her professional knowledge and experience with her students, and she is passionate about bringing the art of piano playing to a wider audience through Piano Maestros' tuition, concerts and events.

Andrea is an official staff accompanist at the Trinity Laban Conservatoire of Music and Dance and Junior Trinity College of Music, working with young aspiring musicians.